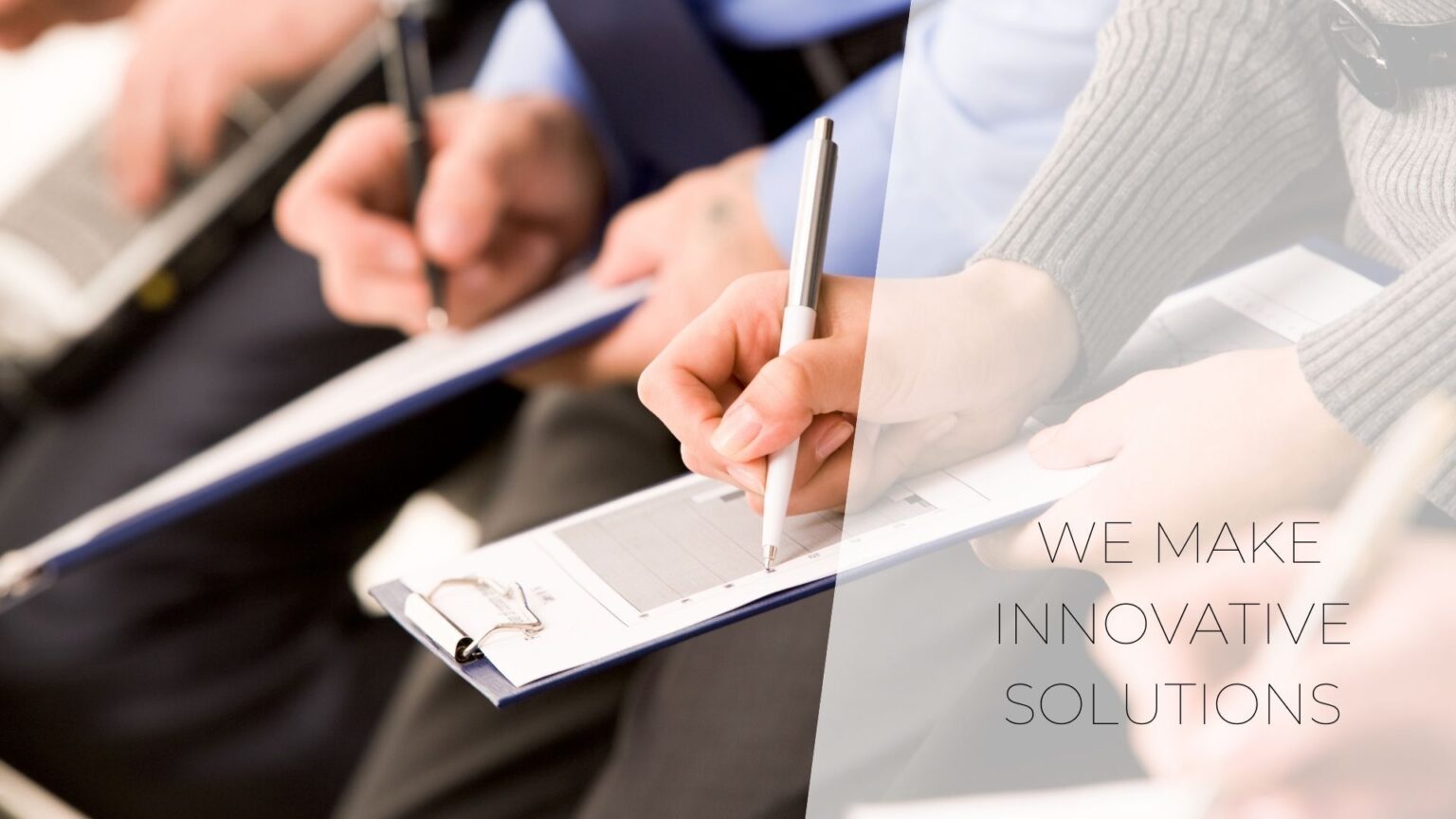 Our beginnings date back to the 1950s when Mr. Jose Omar Palacios Cardona, of Paisa origin from Manizales, Colombia. Noble man, of humble origins, with an academic experience of the seventh grade of high school, but with a very great vision and self-taught methodology, who together with his drive to get ahead to support his family travels to the city of Cali, Colombia in search of a better future. Where he meets his only wife, Mrs. Nhora Valencia de Palacios, together with her, he founded his first company “Transportadora La Prensa”, dedicated to the transport of land cargo, focused on transporting and distributing newspapers and the most important magazines that circulated, within the Colombian territory.

In 1961 he decided to sell the company, and undertake a new vision “Litoempaques”, this is how he entered the flexible packaging industry mainly for food, through the import of cellophane and its subsequent printing by the method of flexography, machinery that he manufactured himself for his processes. By then, in 1959, Polypropylene had been invented; a polymer that improves the barrier capacity against moisture and oxygen, and that later would replace the use of cellophane in the food industry.

For the decade of 1980 Don Jose Omar Palacios Cardona already with a vast experience in the packaging industry; Since he already manufactured high and low density polyethylene, he decided to venture into new technologies. He sells his company “Litoempaques”, and it is during this same decade that Polypropylene marks a change in the production of food packaging.

During the next few years and thanks to his love for industrial machinery and his creative abilities, he builds the first flexible polypropylene extrusion machines manufactured in Colombia, builds and markets them for the local emerging industry.

On May 22, 1991 he founded POLIPROPAK, the first company of the Palval Group. Its main objective is the manufacture of flexible polypropylene packaging. During the following years until 2019, he successfully runs the plastic packaging company, until his death on January 4, 2020.

On April 11, 2012, his grandson, Mr. Juan Pablo Correa Palacios, who grew up from a very young age admiring his grandfather, and with whom he forges himself playing among bundles of polymers and industrial machinery. He inherits the vision of entrepreneurship.In 2009 he founded “La Fundacion INVECO”, a company focused on solving environmental problems focused on post-consumer and post-industrial recycling of plastic materials since it was the base of his industrial knowledge. After several years of professional growth, Juan Pablo finds himself on the road with raw materials discarded in the industry, it is at that moment that he sees the possibility of manufacturing his own packaging in his grandfather’s company, it is here that a dedicated company is founded. to the manufacture of agricultural inputs, called Palval; in honor of the first two surnames of his grandparents Jose Omar Palacios and Nhora Valencia de Palacios, using the first three letters of the first surname of both maternal grandparents.

Thus begins the diversification of the activities of “POLIPROPAK”. It is in this decade where a restructuring of the family business begins to be forged. The agricultural line is marketed under a business unit called PalvalAGRO.

In July 2017 Palval invested in the creation of a company called COFRA INDUSTRIES S.A.S, later in 2018 it acquired 100% of the shares. At this time, the absolute control of COFRA remains within the political and commercial guidelines of Palval and the business unit called PalvalCARE is created, to enter the market of the medicinal Cannabis industry in Colombia. In the year 2020, during the Covid-19 pandemic, a restructuring of the strategies arises in the group companies, Jose Omar begins to build a managerial synergy with his grandson Juan Pablo and begins a stage of generational change in the management of POLIPROPAK, Juan Pablo Correa Palacios enters to direction the company under the eye and vision of his grandfather, but projecting reengineering to the current business model.

By the beginning of 2021, on January 4, the unfortunate death of Jose Omar Palacios arises, and Juan Pablo takes the reins and global control of the 3 companies. It is here that he creates the PalvalPAK business unit and begins the construction of a comprehensive unit for the manufacture and marketing of packaging for industry and commerce.

POLIPROPAK maintains its roots and foundations as a productive company but now under the political and social guidelines of Grupo Palval. In mid-2021 Palval has acquired knowledge in the Biopharmaceutical industry and thanks to the digital boom, two new projects are built. The creation of two new brands; “RELIVIUM” and “RLVM” this within the PalvalCARE business unit, a brand that is dedicated to the manufacture and international marketing of products for the industries of; Vitamins and Supplements, Personal Care and Supplements for Pets. And “Antibax” a brand of Personal and Home Cleaning. Along with this, waka is developed, which is e-commerce for the National and international distribution of consumer products manufactured by the Palval Group.

At the end of December 2021 PalvalPAK invested in the creation of a new flexible plastic manufacturing plant under the name of “aricor”, where high and low polyethylene flexible plastic packaging will be manufactured to expand its operations in Colombia, Central America and the Caribbean.

In 2022, the Palval Group begins a new history.

The Palval Group is a company that acts as a “holding” of several companies and business units that have been developed in the last 60 years. The Group has its own initiative, providing practical and flexible solutions for the consumer. We are committed to the cultural and social development of both the human capital that accompanies us, as well as the entire environment in which we operate. It has a broad projection with respect to environmental sustainability and fights with visible tools for the generation of awareness and pro-environmental work.
The group’s structure is diversified into business units of which the Grupo Palval has the entire stake or, failing that, the highest shareholding percentage within them; hence, the administrative, operational and commercial control.

The sectors where we are present are: Packaging, Agriculture, Biopharmaceuticals, Consumer Products and Electronic Commerce. Each of these business units are registered under the name of Palval and are registered within Paval S.A.S, who keeps the Group’s accounting, allowing through cost centers, the different operational management of each independent unit. But they are governed by the management, administrative and commercial control, the constituent statutes, corporate governance codes, philosophy and values of the Group Palval.